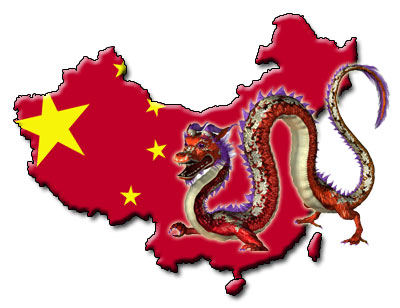 The figures of China facts may vary depending on the sources concluded, and some subject to change. However, they form a window for you to look into the land and culture of China.

China is bordered by 14 countries:

There are 4 seas that border mainland China. They are:

Besides the mainland, China has over 5400 islands scattered in the seas off its coast.

China has a wide range of climate, from sub-Arctic in the north to tropical in the south.

China comprises 23 provinces if it includes Tanwai, 5 autonomous regions and 4 municipalities. This China provinces map page has more details about this. And here are China city maps.

There are two major rivers in China:

China stradles five time zones. Unlike in the United States where time is used according to its time zone, China has adopted a single standard time called Coordinated Universal Time, which is Greenwich Mean Time +8 hours. (Click the link to find out current time in China. )

China has the highest point and the 2nd lowest point in the world. Mount Everest is called Mount Qomolangma in China. It is the highest mountain in the world with an altitude of 29,035 feet, about 8850 meters.