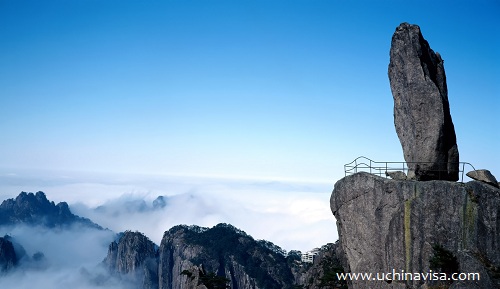 There are lots of interesting facts about China. Here are some you might find fascinating.

China has a population over 1.3 billion. There is one Chinese person in every 5 people in the world. It's the most populous nation in the world.

There are 55 ethnic minorities in China's official records, while the Han people are the largest ethnic group with 91.9% of China's total population.

There are 37 million more males than females in China.

More than half a million millionares are listed as living in China today.

The five autonomous areas of China are characterized by the large population of the main minority groups.

There are about 300 languages in use in China today, 206 officially listed. The standard language is Mandarin.

The Chinese language has over 20,000 characters. Most people use only 5000 of them. For more information, click here.

The major religion observed in China is Buddhism with about 1 billion followers. The other beliefs are:

The largest public plaza in the world is the Tiananmen Square, which originally was the gate to the Forbidden City and Imperial Palace. It has 108.7 acre (44 hectare), measuring 2887 feet (880 meters) from south to north, and 1640 feet (500 meters) from east to west.

There are a few vast statues in China, including:

Which China visa do you need to see these places?

How much your money is worth in China Today?

Current News In China and About China

Other Facts about China Today