The Eighth Wonder of the World 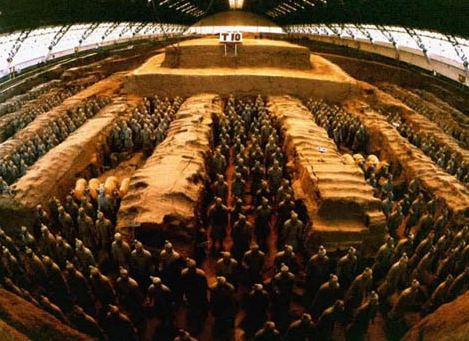 It is a large number of collection of terracotta sculptures depicting the armies of Qin Shi Huang, the first Emperor of China.

It dated back to 210 BC, locating in Lintong District, Xi'an, Shaanxi province of China.

There is plenty that has been said about the earth army. Here we've posted some pictures and listed a few basic facts.

-- The figures vary in height, statures and expressions, which indicates that they may be modeled from a real army of people.

-- There are three pits containing the Terracotta Army. Current estimates are that there were over 8,000 soldiers and horses as well as 10,000 bronze weapons. 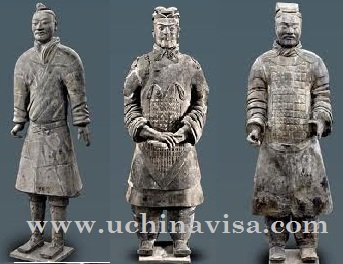 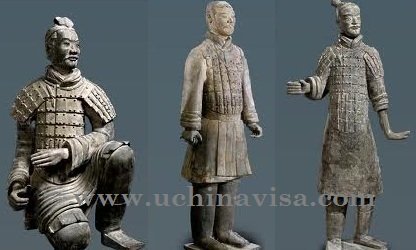 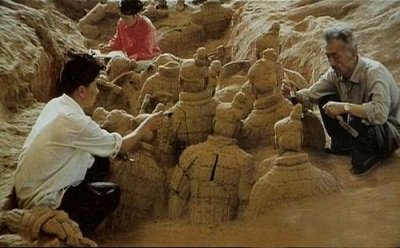