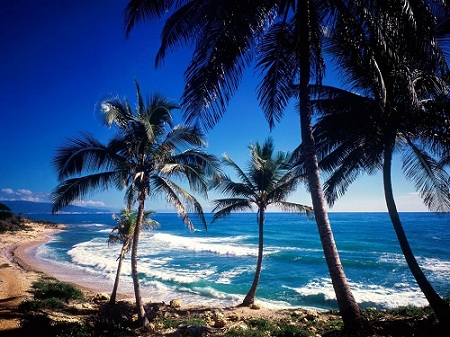 Sanya China is renowned for its tropical climate and has emerged as one of China's popular tourist destinations. It's also known as San Ya and belongs to Hainan Province. It is the southernmost city in China.

Here are 20 interesting facts about this tourism city.

Find out how much your money is worth in China here.

Currency Exchange Online Tips For Converting Currencies of the World to Chinese Money (RMB, or Renminbi) in China.