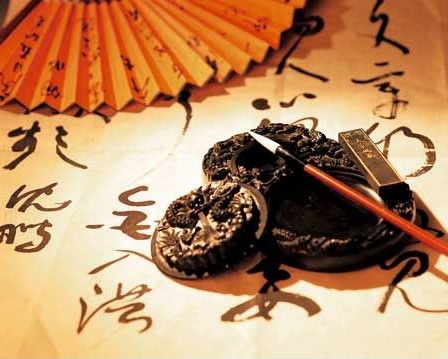 Chinese calligraphy, the art of writing Chinese characters, is an art that was developed during the evolution of the Chinese written language.

I was delighted when I was invited by my daughter's school district to teach a special lesson for the GATE program kids (Gifted And Talented Education) who wanted more than their school works to explore.

Since it was a Chinese calligraphy lesson, I wanted them to use things that were genuine Chinese to create their unique art. So I gathered Chinese ink, calligraphy paper and dozens of Chinese brushes for this occasion. It was fun and the kids loved it.

There are four artistic features of the Chinese brush penmanship:

To Chinese, calligraphy is not merely a writing skill, but becomes a means to perfect one's moral quality.

There are numerous styles, or scripts, in which Chinese characters can be written, deriving from various calligraphic and historical models.

The Oracle Bone and Bronze inscriptions are no longer used. 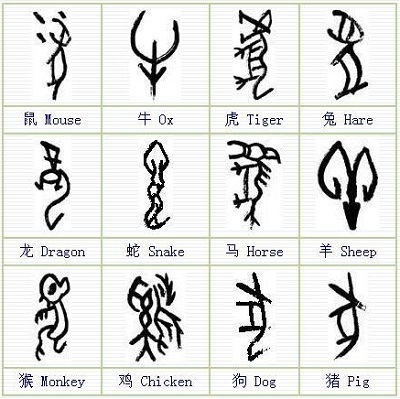 The seal script is now only used in artistic seals. Some calligraphers also work in this style. 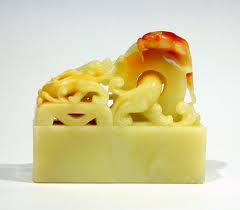 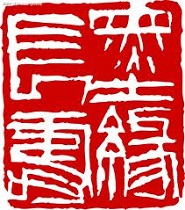 A Jade Seal and Seal script

Scripts that are still used regularly are the Clerical Script of the Qin Dynasty to the Han Dynasty, the Regular Script used for printing, and the Running Script used mostly for handwriting.

The Cursive Script is not in general use, and is a purely artistic calligraphic style. The basic character shapes are suggested, rather than explicitly realized, and the abbreviations are extreme. 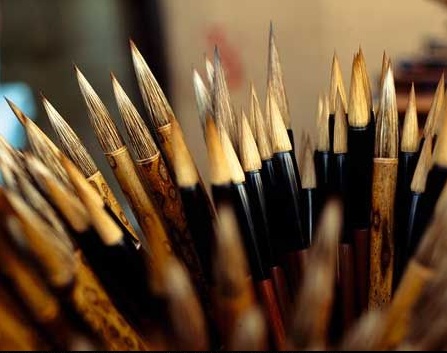