Four Chinese novels in the 21st century are counted by Chinese scholars as the great Four Classical Novels, or Si Da Ming Zhu in Mandarin.

Names of the Four Great Books

The influence of the four works of literature has been great in making stories, movies, theater, games, and other entertainment throughout East Asia.

The following are the four, listing in chronological order: 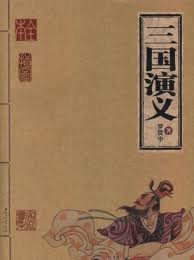 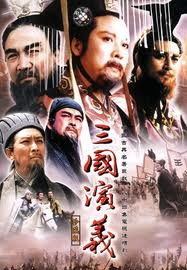 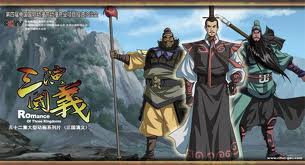 Water Margin, or Outlaws of the Marsh (14th century) 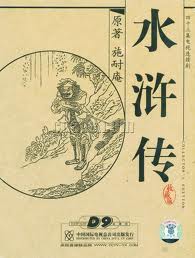 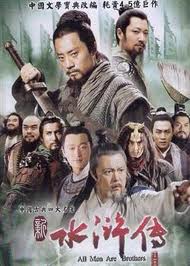 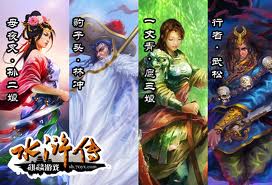 Journey to the West (16th century) 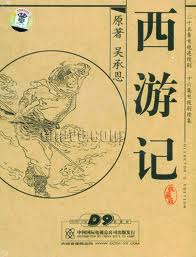 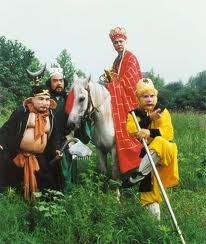 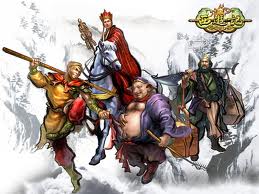 Game Version of Journey to the West 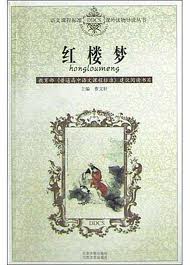 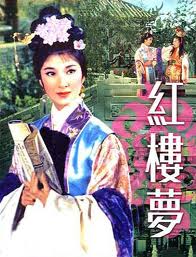 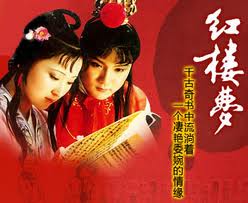 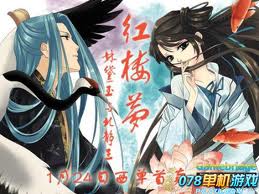