The 18 kinds of weapons mentioned above are below (picture credit: anum33): 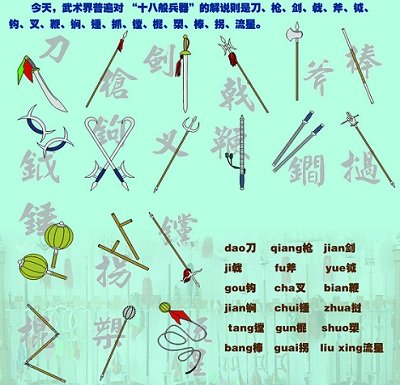 The sabre or Dao in Manderin was a single-edged slashing weapon. It is constituted by a blade and a shaft. The blades were normally thin but their ridges were thick, and the shafts were long. This was to ensure the function of cutting and chopping. See samples below: 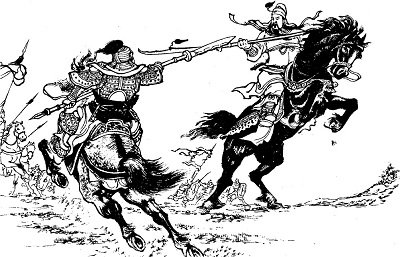 Dao in the Chinese Illustration book: San Guo Yan Yi, or the Romance of the Three Kingdoms

It was called "King of Weapons" in ancient China. 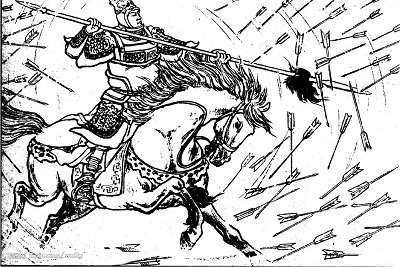 Qiang in the Chinese Illustration book: San Guo Yan Yi, or the Romance of the Three Kingdoms