Now QQ Messenger 2011 is available, and both Chinese and non-Chinese can use it. Here are some good things about this version.

(This is a QQ expression.)

Cons? Yeah, there are some room for them to improve, such as making it easier when adding contacts, downloading new interface themes, etc. But we don't complain. The pros far exceed the shortcomings.

Here are some examples how Creative people can be while using QQ Expressions.

Now through Chinese QQ - the Public Transportation in Beijing:

Please note that the red-faced angry person who sits at the back door on the bus is usually the bus-ticket seller. 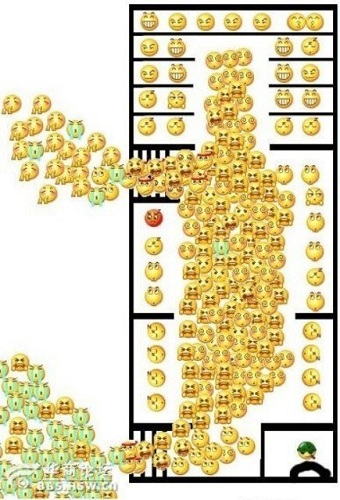 Beijing Bus at rush hour. People who have space around them are those who are lucky enough to have a seat. Others are standing riders. The most used QQ expressions are: 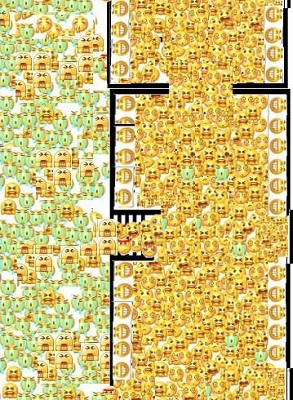 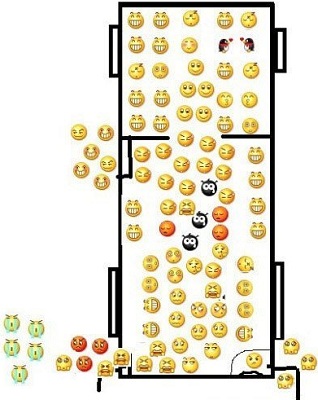 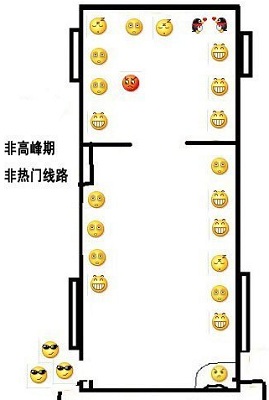 Beijing bus: on a non-demanding route at non rush hour 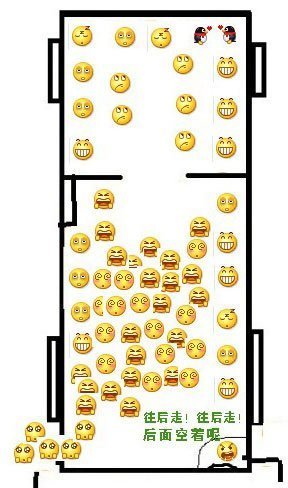 If you ever have a chance to experience Beijing's public transportation, don't be

. Tighten your belt and you'll have