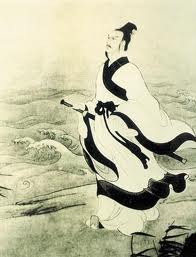 The name Quyuan (Qu Yuan) is closed associated with the Chinese Dragon Boat Festival, which occurs on the fifth day of the fifth lunar month.

At the end of the Zhou Dynasty, rampant corruption plagued the court and some feudal domains under Zhou were getting stronger and more independent, trying to carve out their own kingdoms.

Among them, Qin was emerging as the lead state and eventually replaced Zhou and united other states later when it was under the reign of Qin Shi Huang.

Qu Yuan served as minister to the Zhou Emperor at that time. He was wise in national defense and was articulate, loved by the common people and envied and feared by other officials who were more concerned with their own benefits. The officials finally found an opportunity to pressure the Emperor to have him removed from his service.

In exile, Qu Yuan traveled, taught and wrote for several years. When the news that Zhou was defeated by the Qin, he fell into despair for his country. After his last poem Li Sao, which means "Encounter Sorrow", a 370 line-long romantic political poem that was the beginning of a Chinese poetry style, he threw himself into the Milou River.

People raced boats out to save him but, despite their search, found no one. They didn't want his body to be eaten by fish, so they beat drums to scare the fish away, and threw Zongzi into the water in order to appease the river dragons so that they would not devour Qu Yuan's body.

That sad day was the 5th of the 5th lunar month. It became an anniversary for remembering Quyuan by racing boats in the river.

Today, the Chinese Dragon Boat Festival has become a time for joy, entertainment, sport and a pastime. It's also a day to appreciate the value of patriotic spirit. 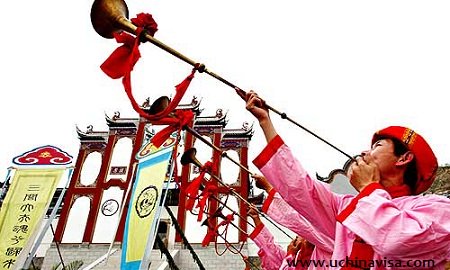 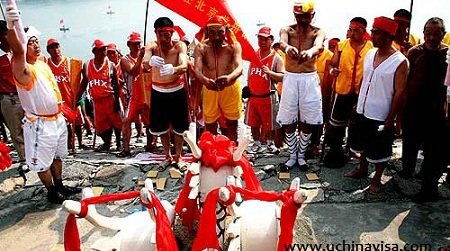 Offering sacrifice to Qu Yuan before the beginning of a dragon boat race in Zigui, Hubei, hometown of Qu Yuan. For hero-worshipping in China, see Chinese religion. 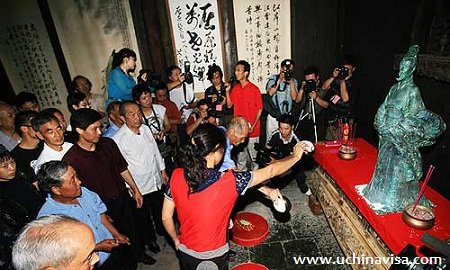 Chinese poets got together to pay respect to Qu Yuan, a master of poetry, by burning incense and puring wine (alcohol) on the floor. 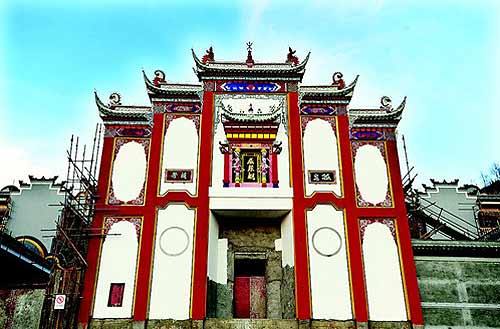 Temple of Qu Yuan in Zigui, Hubei, his hometown 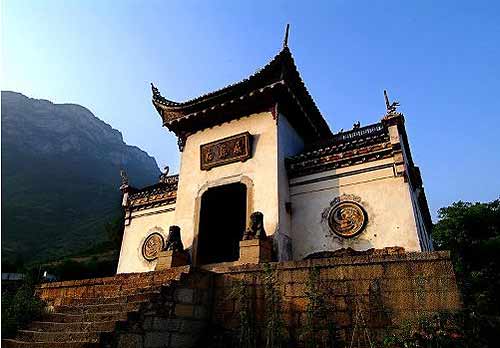 Another temple of Qu Yuan in Zigui, Hubei 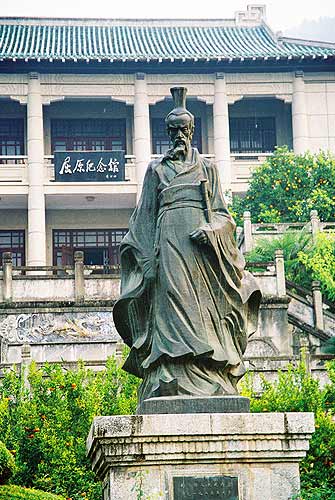