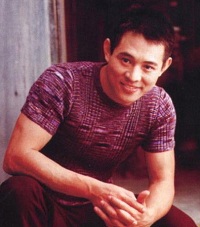 Liangjie Li is from a very ordinary working family; he is the youngest of five children. When he was two, his father passed away. His mother raised the children and took care of his two grandparents.

When he was seven years old, he was recommended by his PE teacher to enter the Beijing Shichahai Sport school, which specialized in martial arts. In 1974, when he was 12, he won first place in the national martial arts competition. That was the begining of his rising as a star. 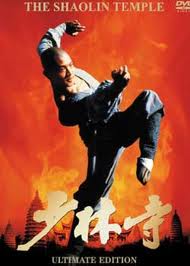 In 1980, he starred in the movie Shaolin Temple and made all of China crazy about him. Since then, he has offically entered China's entertainment history.

More information about him: 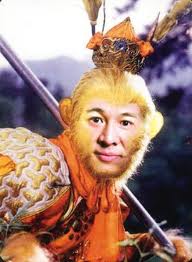 He Starred as Monkey King 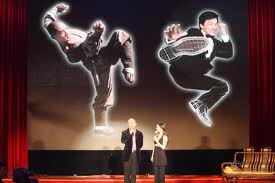 He was set to compare with Jackie Chan in a show